Research Across the United States

Learn more about key demographic information on fathers and the effectiveness of programs supporting fathers across the United States. Research provided below can help programs understand the needs of fathers and how best to support them. Find information from the federal government’s fatherhood clearinghouse, a description of an organization dedicated to evaluating and disseminating information on fatherhood programs, and a sample of current and previous federally-funded evaluations of programs serving fathers.

The NRFC is an Office of Family Assistance-funded resource available for anyone currently serving or interested in supporting fathers and families.

Search the NRFC Library for a variety of resources covering key topics relevant to responsible fatherhood including:

Learn more about key demographic information and key issues pertaining to fathers in the United States from the NRFC Research Reviews.

Find this information and more on the NRFC website

Learn from the FRPN grantees’ rigorous evaluations of fatherhood programs on the Publications webpage, and find information on promoting father inclusion in state-level programs and policies by reading more about FRPN’s Fatherhood Policy projects. In addition to the FRPN publications of their fatherhood research, find a Researcher & Practitioner Forum, web-based resources on how to conduct an evaluation of a fatherhood program, and learning community webinars on the FRPN Technical Assistance webpage.

Find this information and more on the FRPN website

The programs evaluated support a variety of fathers including fathers who are low-income, noncustodial parents, welfare recipients, underserved/understudied, and who were previously or are currently incarcerated. Program outcomes commonly include parent engagement, child support payment, father employment, and coparenting relationship quality.

Building Bridges and Bonds (B3)

The B3 evaluation includes six fatherhood programs, and is designed to test innovative, evidence-informed programming for fathers, with the goal of building practical evidence that can be used to improve services. The study team partnered with fatherhood programs and experts in the field to identify high-priority questions and emerging service approaches. Program/Service/Intervention: Responsible fatherhood (RF) programs Population: Population varies by RF program

Coparenting and Healthy Relationship and Marriage Education for Dads (CHaRMED)

Coparenting and Healthy Relationship and Marriage Education for Dads (CHaRMED) is a federal evaluation effort designed to: better understand how Responsible Fatherhood (RF) programs currently support healthy marriages/relationships and coparenting; examine how their approaches align with the needs of the fathers in their target populations; and inform the RF field about potential future directions in Healthy Marriage and Relationship Education (HMRE) and coparenting programming. Program/Service/Intervention: Responsible fatherhood (RF) programs Population: Population varies by RF program

Parents and Children Together (PACT) Evaluation

This multi-component evaluation funded by the Administration for Children & Families (ACF) seeks to evaluate the implementation process and impact of Healthy Marriage and Responsible Fatherhood (HM/RF) programs. Through rigorous impact and process studies, ACF aims to learn about the challenges and successes of service implementation, the experiences and needs of participants, and the effectiveness of HM/RF services. Key outcome measures include: parenting involvement (activities with children and nurturing behaviors), quality of coparenting relationships, employment stability, and fathers’ mental well-being. Program/Service/Intervention: Responsible fatherhood (RF) programs Population: Population varies by RF program

The Ex-Prisoner Reentry Strategies Study documented the implementation of six Responsible Fatherhood programs that administered their programs to incarcerated, soon-to-be released and recently released fathers both in correctional institutions and in the community. The project team at the Urban Institute documented program activities, the experiences of staff and participants, and lessons useful to others in the field. Program/Service/Intervention: Responsible fatherhood (RF) programs Population: Incarcerated, soon-to-be released, and recently released fathers in RF programs 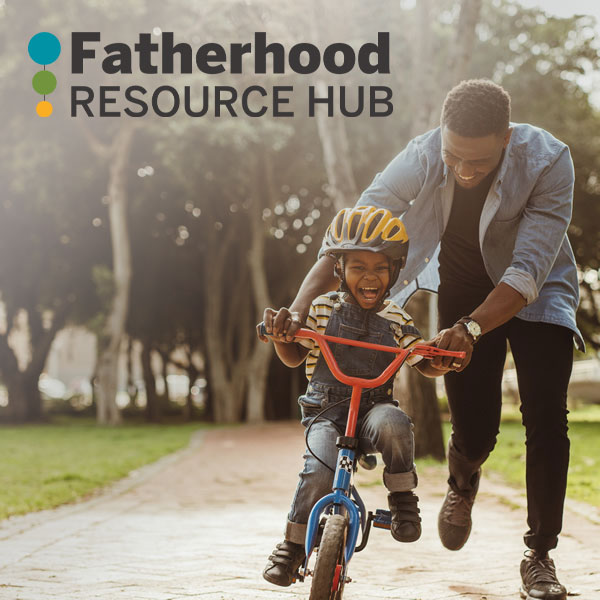 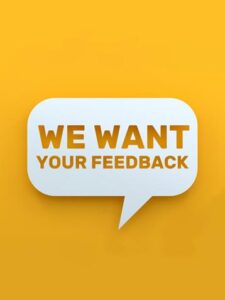 Send us your feedback on the Fatherhood Resource Hub